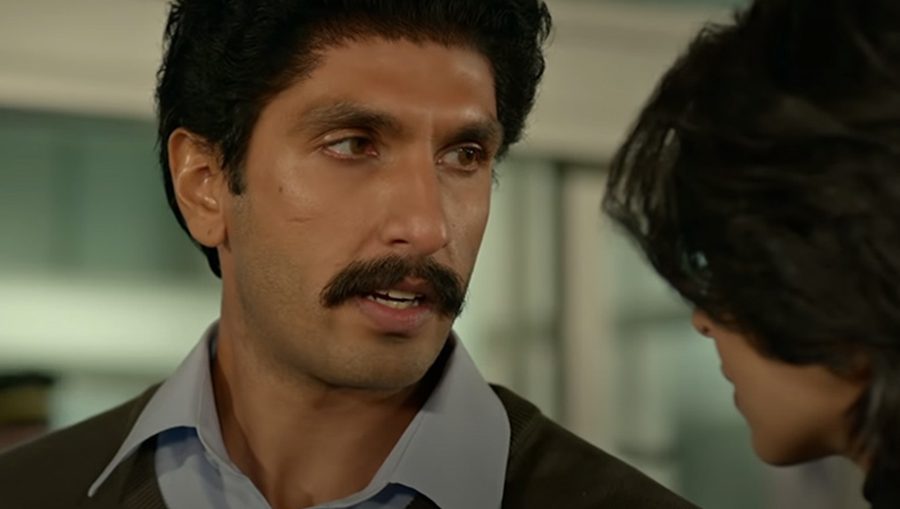 The movie '83' starring Bollywood actor Ranbir Singh and actress Deepika Padukone has been released on Friday. The Nepali distributor did not bring this film to Nepal. That is why the Nepali audience did not get to see this movie which was critically acclaimed in India. However, with the release of this film in India, a boycott campaign has started. The trend of boycotting movies has started on social network Twitter. Some Twitter users have said that the film should be boycotted because of Ranbir, Deepika and director Kabir Khan. Some time ago, when actress Deepika came to support the student movement in JNU, she was both criticized and praised. Some Twitter users have argued that the film should be boycotted because it