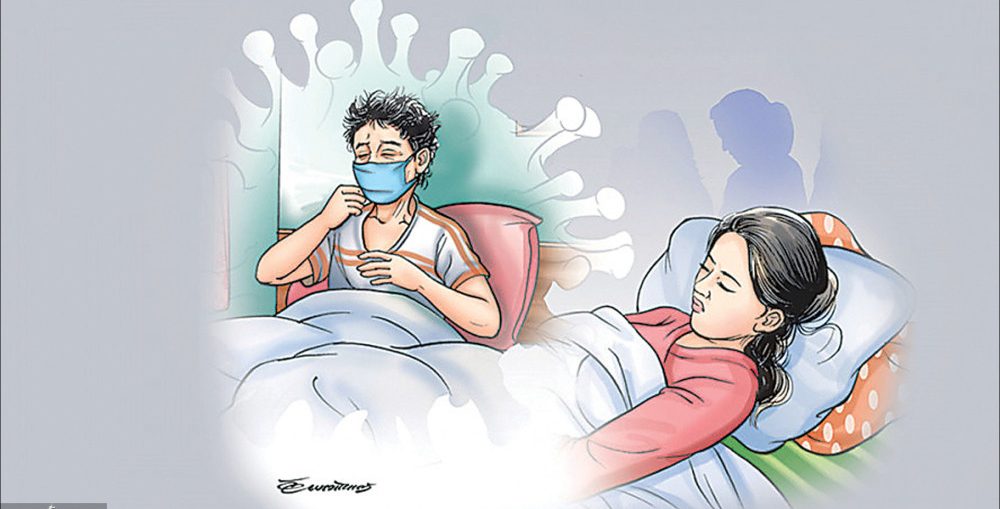 President Bidya Devi Bhandari had to be admitted to the hospital for four days after being infected with the Corona virus. Due to the fourth wave that started on June 9, Corona has claimed the lives of 58 people in about four months till October 6 (Saturday). And still some of the infected are being treated in the ICU.
So far, 12 thousand 18 people have died in all the four waves. Recently, there has been no death due to covid in the last 24 days. Even though the number of covid infections in Nepal is low, experts point out that the risk will remain until the cases drop to ‘zero’.

Even though the number of covid cases has decreased in the country, the risk of infection and the epidemic is not over. Santkumar Das says. “There is still a risk of infection, in the President’s case, he tested positive for Covid and In Luenza, and the booster dose of the vaccine was taken, so there were no complications.” 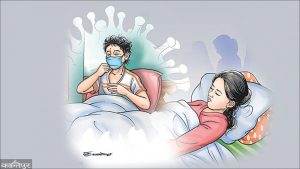 President Bhandari had symptoms such as fever up to 100 degrees, stomach ache, loss of appetite and nausea. Bhandari was admitted to the hospital and discharged after four days. Dr. According to Das, the infection has also been seen in those who have received full or extra doses of the vaccine against Covid. Dr. Das said, ‘Until now, the vaccine does not prevent re-infection, it does not prevent the infection of new variants, but it does prevent severe infection.’

In recent times, covid and dengue infections have also been observed in some people in the country. Dr. also observed that the complications of the disease were more severe in patients who were infected with two types of viruses at the same time. Das says. He also pointed out that new cases of covid have started in Europe. According to the statistics of the Epidemiology and Disease Control Division, there was an increase in the number of covid cases in the 3-4 days after Dasain.