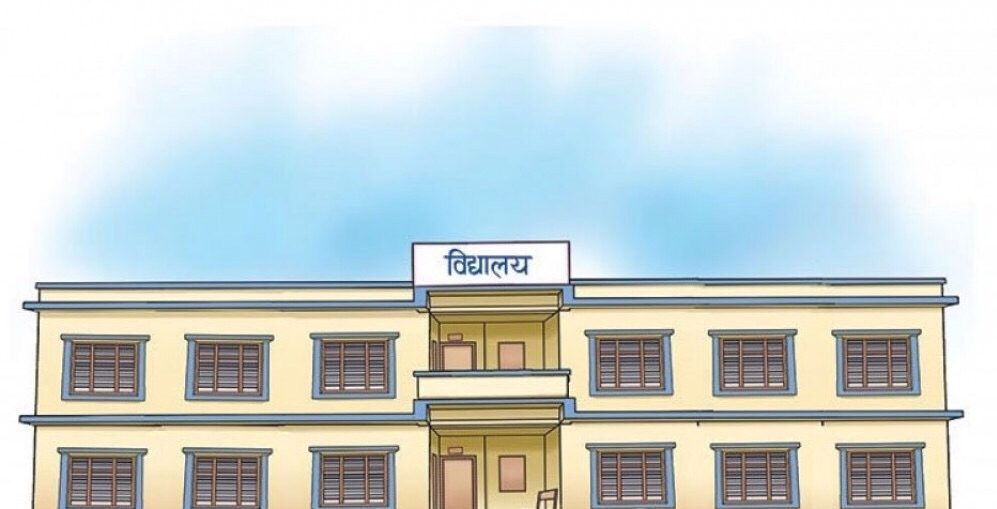 Homework has been started to re-open the closed school in view of the diminishing effect of the third wave of Covid-19. The homework was done by the Covid Crisis Management Center (CCMCC) in a discussion with education sector officials and stakeholders on Friday about the operation and facilitation of various service sectors along with the school.

Based on the suggestions received, a meeting of the CCMC will be held next Sunday in the presence of Minister of State Umesh Shrestha to make further recommendations.
The meeting was attended by Ram Prasad Thapaliya, Head of CCMCC and Secretary to the Office of the Prime Minister and Council of Ministers. Deepak Sharma, Joint Secretary, Ministry of Education, Science and Technology; National Pabson) President Rituraj Sapkota, Parents Federation President Suprabhat Bhandari, Nepal Teachers Federation President Kamala Tuladhar and others were present.

According to Sapkota, chairman of National PABSON, it has been suggested that the CCMC and the government should take a concrete decision on the issue of reopening the school from March 20. The meeting has also decided to provide vaccine to the children who are eligible to be vaccinated against Kovid till January 10.